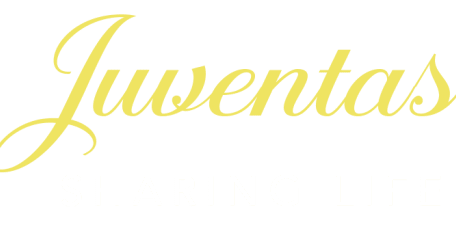 What is the history of plasma therapy?

Plasma therapy is grounded in a long history that began during World War II, when experts at Harvard University were determined to find a way to replace plasma lost by soldiers suffering from wounds.  They went to work with a colleague in Spain, and ultimately developed a technique called plasmapheresis.

Plasmapheresis takes whole blood from the body, then separates the liquid (plasma) and solid components. While this development laid the groundwork for medical care still being used today, the technique took a giant step forward when the process was automated.

In the 1970’s, IBM developed the first automatic blood cell separator device, which used centrifugal force (a mechanism that’s taken for granted today). Centrifugation separates the blood into its component parts by rapidly spinning it around in a circle.

How is plasma therapy used?

Plasma therapy simply refers to medical treatments that use blood plasma to replace missing or deficient plasma components, such as proteins and antibodies. Plasma therapy is often the primary treatment for diseases such as:

Plasma therapy is also used in everyday medicine, is an essential treatment in emergency and critical care situations, and is commonly used as preventive medicine. This list contains just a few examples of health conditions that use plasma therapy:

The FDA protects patient safety by strictly regulating blood products used for any medical procedure, including plasma therapy. For example, blood donations must be tested for seven different infectious agents, and blood centers must meet quality standards in addition to keeping a list of unsuitable donors.

When you come to Juventas for plasma therapy, you can be sure that the plasma you receive has been tested for FDA-required agents, including new threats such as the Zika virus. You’re also guaranteed that the plasma used at Juventas is sourced from 18-25 year old donors.

**Only If the patient has completed Option 1 or 2**